About the Persian Language

The Persian language is the most widely spoken language in Iran. It is an Indo-Iranian language: a subfamily of the Indo-European languages. Spoken by 130 million people, these Persian-speaking peoples reside mainly in Iran, Afghanistan and Tajikistan. There are also significant numbers in many other countries including Uzbekistan, Bahrain, Iraq, Turkey, Kuwait, Azerbaijan, Israel, Turkmenistan, Oman, Yemen, the United Arab Emirates, and the United States of America. Persian is also sometimes used as a liturgical language of Islam in not only Iran, Afghanistan, and Tajikistan, but also in Pakistan and North India. 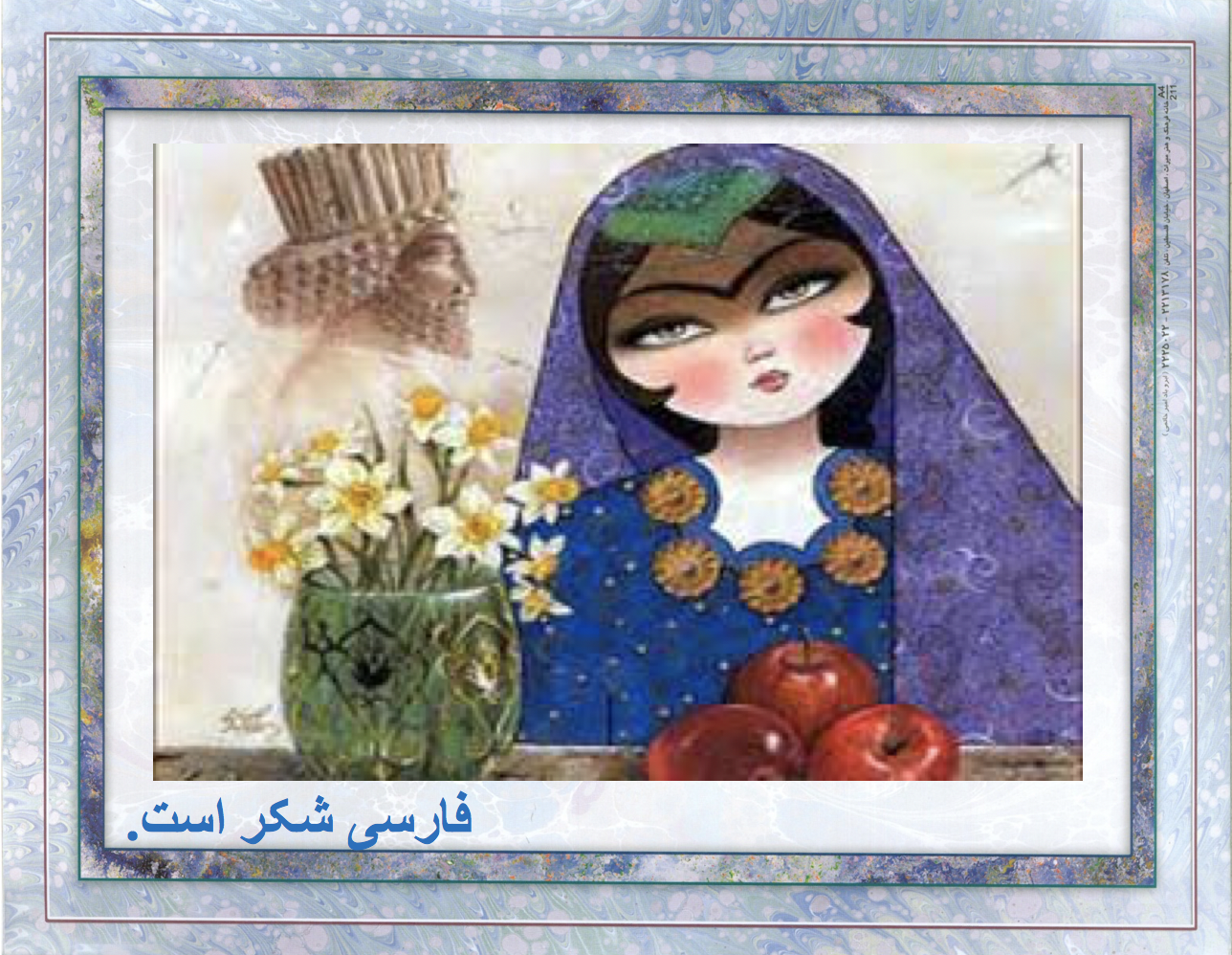 The official language of Iran, Persian is known formally as Farsi [فارسی] which is the correct transliteration of the native name of the language (فارسی). In Afghanistan, the Persian language is known as Dari (درى) or Dari-Persian, while in Tajikistan it’s known as Tajiki (Тоҷики | تاجيكى).

With a long history of strong literature before the initiation of Islam, the Persian language was the first language in Muslim civilization to break through Arabic’s monopoly on writing. The writing of poetry in Persian was established as a court tradition in many Middle Eastern courts. Under Mongolian and Turkish rulers, Persian was adopted as the language of government in Turkey, central Asia and India. It was used for centuries by these countries until 1900 in Kashmir. Because of this, it has had a considerable, mainly lexical influence on neighboring languages and particularly on the Turkic, Armenian, and Urdu languages.